What is Online/Virtual Counselling?

Online Counselling is the experience of one-on-one attention by a trained and experienced professional Therapist using a virtual platform such as WhatsApp Video call/ FaceTime/ Zoom/ GoogleMeet etc.

You receive the benefit of professional help and support together with confidentiality, privacy and discretion.

You schedule your therapy sessions when suits you, and have them wherever you are.

There are so many benefits to online counselling:

You may be concerned that the experience may not feel personal. Think about how you feel when you speak to your friends online. The connection is there. It’s just you and your Therapist (and possibly someone else who may need to be part of your process).

Schedule a Session today, and let’s get started. 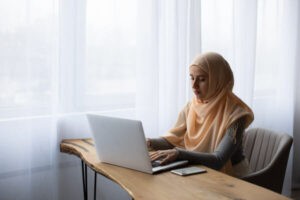 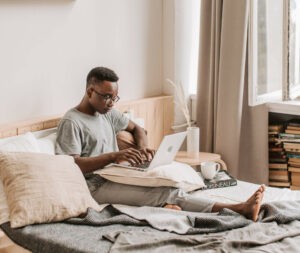 Can I Benefit From Online Counselling?

Yes! Anytime you choose to share with a TherapyNow Therapist you will receive support and help. Your process is unique to you and will be worked out as such.

The benefits are the same as traditional in-room therapy – just  that now it’s accessible and affordable.

Obstacles like: planning, travel time, distance, inconvenient available times, logistics etc are removed. You can now access your Therapist online wherever you are, at a time you have chosen. Scheduling for yourself or other involved people becomes instantly more viable and manageable.

Online Counselling can be individual, for couples, families – any relationship – and for any issue that you are struggling with. Everyday life can be complicated and we all need a safe person to get trusted advice and support from.

You can connect with your TherapyNow Therapist online through WhatsApp Video/ Facetime/ Zoom/ GoogleMeet. All you need is Internet access and somewhere you feel comfortable to speak.

You may have questions about Our Approach & Therapists, or FAQ’s.

Whatever issue you may be facing, we are here to assist you.

We all need support in a safe space with someone we can trust.

To cope with the stress of life, relationships, trauma and so many other issues.

To focus on creating a life and a good quality of life.

Access to Therapists and various practitioners that would otherwise not be possible.

The state of Mental Health Worldwide

The World Health Organisation (WHO) has stated that globally mental health is in crisis. Mental wellbeing affects every area of life and almost everyone. Unfortunately access to therapy is not always possible because of location, finance, shame or time. That means you or someone close to you is suffering without access to care.

All you need is an internet connection and a place you feel comfortable to speak in. That can literally be anywhere.

Mental health and substance use disorders affect 13% of the world’s total population. That’s billions of people.

During and post COVID 19, this has increased to around 59% of the world’s population experiencing some kind of anxiety, depression or troubling mental health issue. The increase of substance and medication use as a means to cope has increased in parallel.

Most people are unable to access mental health care for various reasons – associated stigma, no access to trained professionals, or the location of help.

The numbers are staggering. Today, nearly 1 billion people live with a mental disorder and in low-income countries, more than 75% of people with the disorder do not receive treatment. Every year, close to 3 million people die due to substance abuse.  Every 40 seconds, a person dies by suicide. About 50% of mental health disorders start by the age of 14.

The growing negative productivity and economic impact is overwhelming and needs to be addressed.  Mental health cannot be seen as a silo because it is not just a health sector issue. Its impact percolates through every sector of a country’s economy.

Mental health care must be made available as widely and as easily as possible. (According to the WHO, every $1 invested in mental health yields a $4 return on investment.)

"There is no greater agony than bearing an untold story inside you."

Maya Angelou (I know why the caged bird sings) 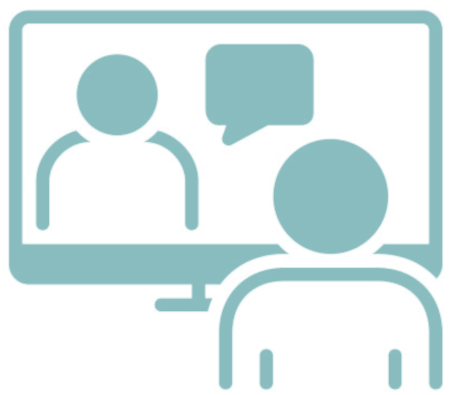 Therapy Now is a safe space for you to speak your story and receive assistance to move through your situation that is negatively impacting you, with freedom and without judgement. Having a personal therapist can help you gain a new perspective and find a way forward. TherapyNow Therapists are experienced, qualified and adhere to a strict code of ethics.

Schedule a discreet and secure online session with your dedicated personal counsellors via Zoom, Google Meet or WhatsApp.

How TherapyNow Can Help You

TherapyNow's skilled and experienced Therapists have an integrated approach

using a variety of tools, services and evidence-based therapies that are designed

specifically to support your personal growth journey as an individual.

MORE ABOUT HOW WE HELP YOU HERE